Few single foods bring as many valuable contributions to the table in significant quantities as Alaska salmon. It is an excellent source of high-quality protein, containing all the essential amino acids. Salmon contains vitamins A, D, B6 and B2, as well as niacin and riboflavin. Calcium, iron, zinc, magnesium and phosphorus are also present in appreciable amounts in this choice seafood. Salmon is an excellent food for everyone, and especially for both young children and older people, because it is so easy to digest.

Subsequently, other population studies confirmed these protective findings and showed that fish-eating populations other than Eskimos had less cardiovascular disease than did those who consumed meat-based diets. One of these studies focused on Japan, which incidentally now boasts the longest life expectancy: 77 years for men, and 83 years for women. This longevity may be related to high fish intake.

The protective role of fish against heart disease and cancer may be attributed to the type of oil found in certain species of coldwater fish, especially Alaska salmon. These fish oils, referred to as “Omega-3”, are polyunsaturated. Their chemical structure and metabolic function are quite different from the polyunsaturated oils found in vegetable oils, known as “Omega-6”.

The type of dietary fat (monounsaturated, saturated, or polyunsaturated) we consume alters the production of a group of biological compounds known as eicosanoids (prostaglandins, thromboxanes, and leukotrienes). These eicosanoids have biological influences on blood pressure, blood clotting, inflammation, immune function, and coronary spasms. In the case of Omega-3 oils, a series of eicosanoids are produced, which may result in a decreased risk of heart disease, inflammatory processes, and certain cancers.

A recent study at the University of Washington has confirmed that eating a modest amount of salmon (one salmon meal per week) can reduce the risk of primary cardiac arrest. Cardiac arrest claims the lives of 250,000 Americans each year. Fresh, fresh-frozen, or canned Alaska sockeye salmon provides the highest amount of Omega-3 fatty acids of any fish — 2.7 grams per 100 gram portion.

Other studies, such as the Zupthen Study, a 20-year investigation of a Dutch population, confirmed similar benefits. The risk of coronary heart disease decreased (as much as 2.5 times) with increasing fish consumption. This suggests that moderate amounts (one to two servings per week) of fish are of value in the prevention of coronary heart disease, when compared with no fish intake.

The type of dietary fat we consume is very important. It has been well documented that saturated fat can increase the risk of heart disease. The amount of saturated fat in both high-oil fish and lean fish is minimal. Fish, and other seafood, also offers lean, high-quality protein, as well as many other important vitamins and minerals.

Salmon is also a good source of Vitamin E, a powerful antioxidant. Antioxidants, which also include Vitamin C and beta carotene, act at the molecular level to deactivate free radicals. Free radicals can damage basic genetic material, and cell walls and structures, to eventually lead to cancer and heart disease. Vitamin E lowers the risk of heart disease by preventing the oxidation of low-density lipoproteins (LDLs), thus reducing the buildup of plaque in coronary arteries. Other research has found that Vitamin E plays a protective role against cancer and the formation of cataracts, and may possibly boost the immune system in the elderly. Salmon contains zero grams of carbohydrate. 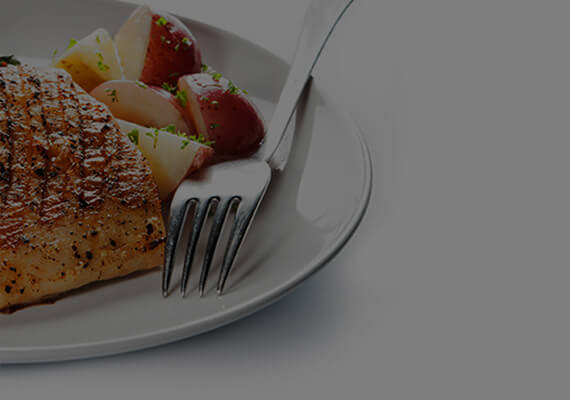 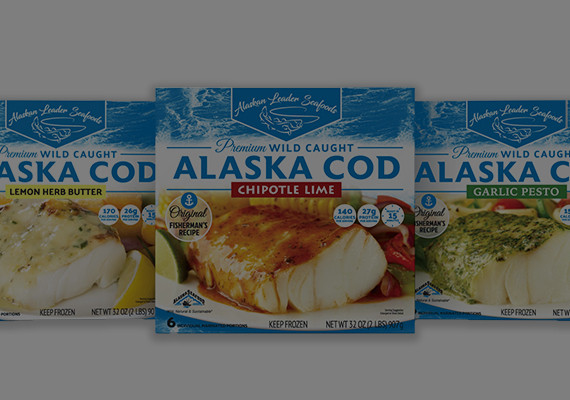